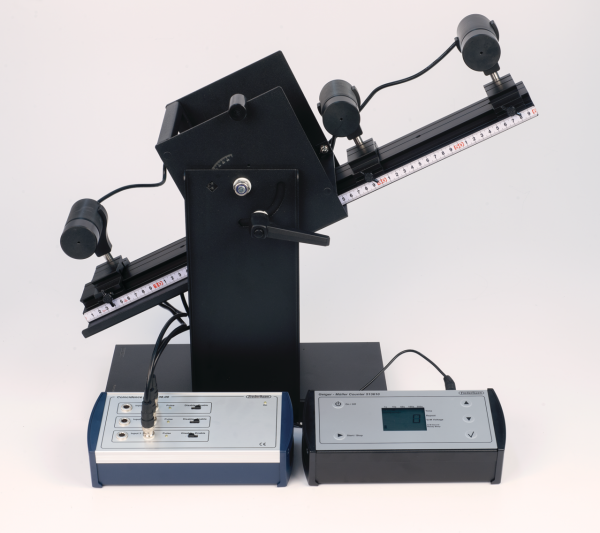 The Complete Muon Observatory is designed to allow you and your students to study elementary particles.

Muons are elementary particles similar to the electron but with a mass over 200 times heavier. Muons are unstable and have an average lifetime of 2.2 µs, which is longer than many subatomic particles.

Muons are primarily produced in the uppermost part of Earth’s atmosphere when cosmic rays collide with molecules in the atmosphere. Each minute every square meter of the earth’s surface is hit by around 10,000 muons.

The Complete Muon Observatory is designed to allow you and your students to study these particles. You can detect cosmic rays and demonstrate the angular dependence with this muon observatory that can be configured for either Shower Mode or Telescope Mode.

The apparatus can be configured for either Shower Mode or Telescope Mode:

Shorter mass hanger designed for larger masses, ideal for use with Structures Systems. 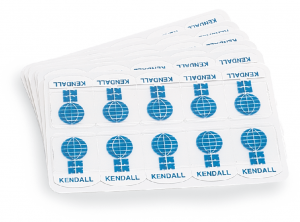 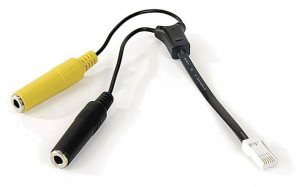 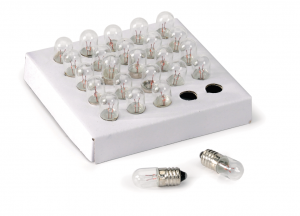 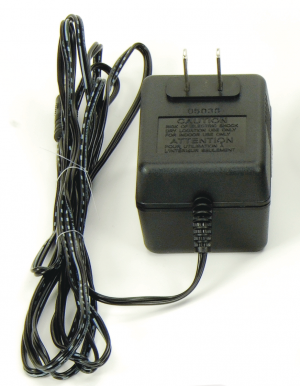 This is a replacement 120V AC to 9V DC power supply. 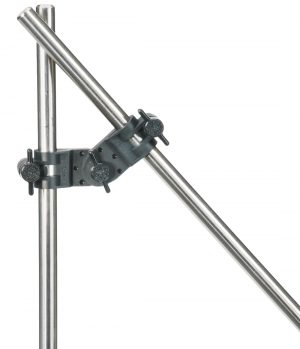 Clamp two rods at any angle, including parallel to one another. 2-Pack. 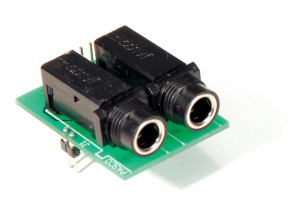