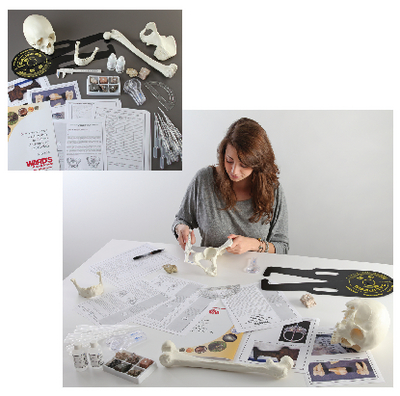 Where Has My Little Dog Been? Kit
Personal ID/ Fingerprint Cards

A human skeleton found in the woods in northern New York and associated artifacts and rocks suggest a possible Viking burial. But is it? Or is it a creative cover-up for a murder scene? Three student teams work together to analyze the evidence, reconstruct the scene, and determine if a crime was committed and, if so, the identity of the perpetrator. This detailed and fascinating study of bones and stones was developed in collaboration with Tyler G. O’Brien, Ph. D., Associate Professor of Anthropology at the University of Northern Iowa, and Neal R. O-Brien, Emeritus Professor of Geology at SUNY at Potsdam, for students in high school and early college. The activity can be completed in four 45-minute lab sessions with additional research time outside of class. 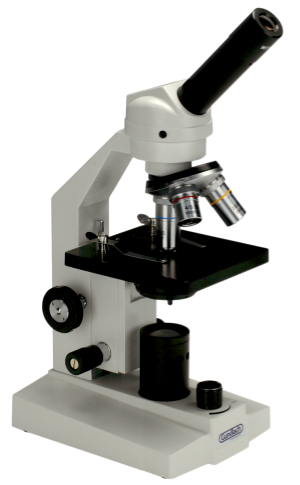 Cordless model. Identical to 076840 but with continuously variable LED illumination.When fully charged the rechargeable batteries in the base allows app. 10 hours cordless use.Suitable for classrooms with few sockets. 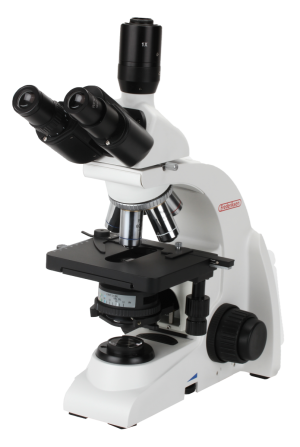 NeoX is a really good choice for either teacher microscope with attached camera (we recommend 078115) or if you just want a super microscope for the teaching / laboratory! 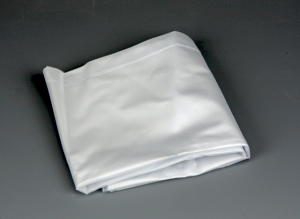 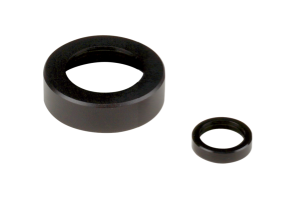 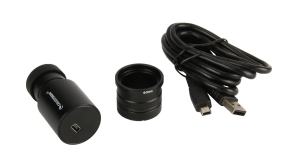 The 30C model is identical to 077025 but with 20x and 40x magnification.Other eyepieces allowing magnifications up to 80x are available as extras.The field of vision is,however, considerably smaller than on 077025. 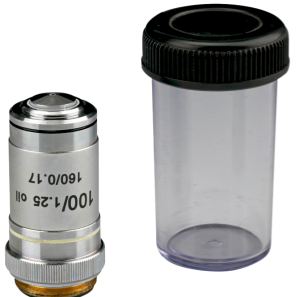 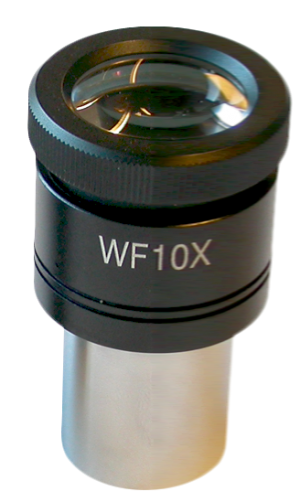