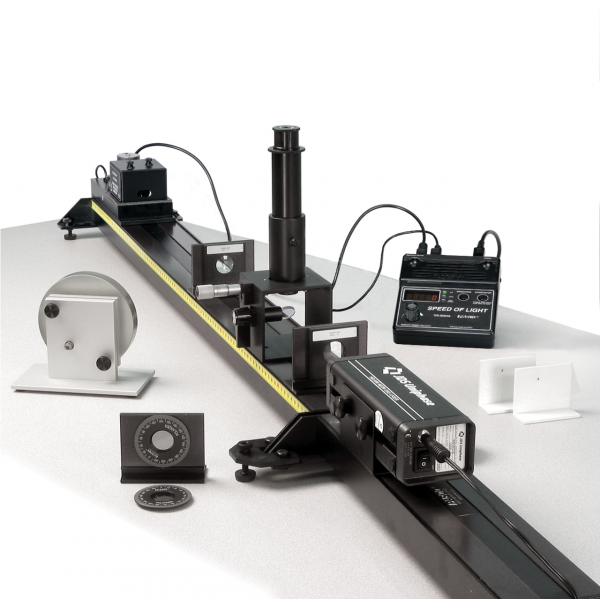 The complete solution for determining the speed of light using a laser light and a high speed rotating mirror.

The Speed of Light Experiment uses laser light and a high speed rotating mirror to determine this fundamental constant using the Foucault method.

Laser light passes through a series of lenses to produce an image of the light source at a measured position. The light is then directed to a rotating mirror, which reflects the light to a fixed mirror at a known distance from the rotating mirror. The laser light is reflected back through its original path and a new image is formed at a slightly different position. The difference between final/initial positions, angular velocity of the rotating mirror, and distance traveled by the light are then used to calculate the speed of light in air.

PASCO Advantage: PASCO’s Speed of Light Experiment allows students to experimentally measure the speed of light within 5% of the accepted value. In addition, the experiment can be performed on a desktop or in a hallway. 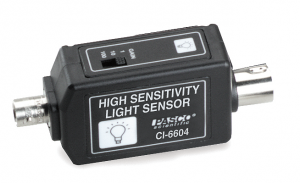 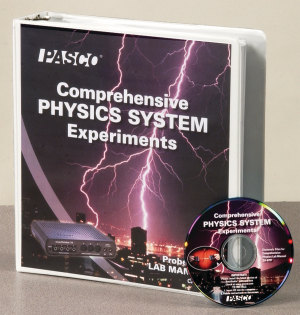 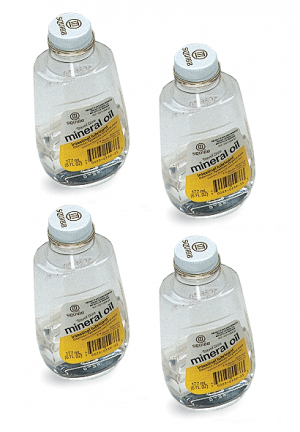 Set of four 4 oz bottles of mineral oil, for use with the Millikan Oil Drop Apparatus. 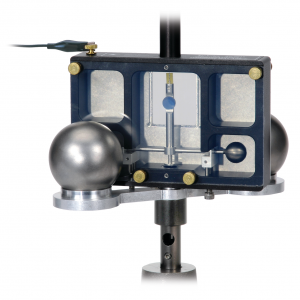 Combines features that significantly improve the ease of setup, the durability of the Torsion Band and the quality of results. In the newer models the spheres are tungsten rather than lead. 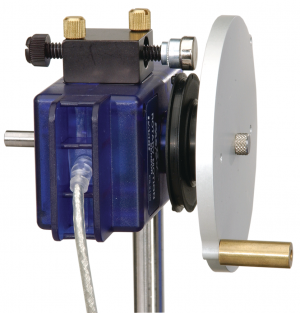 Allows students to study the behavior of a physical pendulum in either harmonic or chaotic motion. 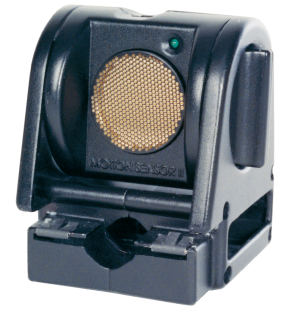 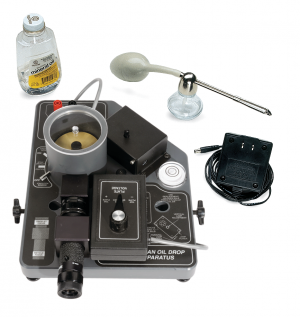 Allows the students observation of velocity of drop rising in an electric field, then permits calculation of the force on the charge carried by the oil drop.